First Woman on the Moon 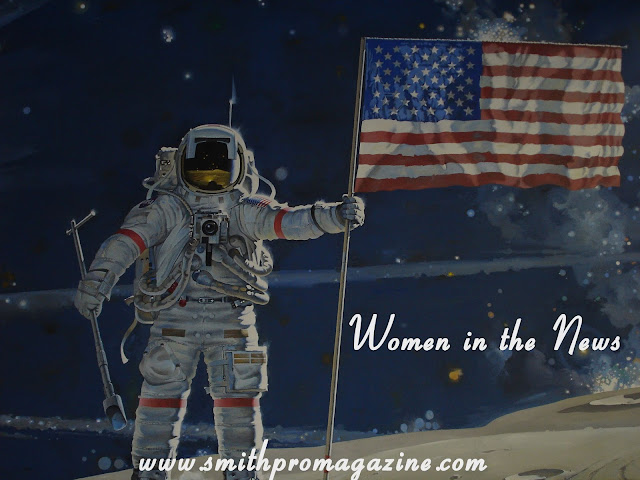 While looking for a woman to highlight on “Women in the News”, I asked myself the question -

Who was the first woman on the moon?

To answer that question, I went to the faithful Google search tab on my computer and looked it up.

No woman has visited the moon.  During that time in NASA history, there were no women in the US astronaut corps.

I don’t find this offensive in anyway as it was a different day and age. The lack of women in the astronaut corps does not tarnish or diminish the incredible missions that changed the world.

Women may not have been on the moon, but women were always behind the scenes as a critical foundation for those who go beyond.

Supporting roles in the movies and in life are critical to the end masterpiece. While some are the leading characters, the story would be non-existent without the entire cast. 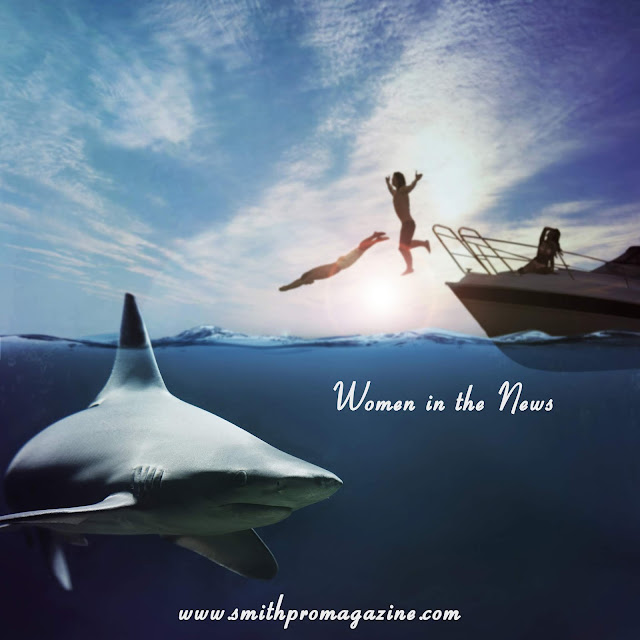 Email ThisBlogThis!Share to TwitterShare to FacebookShare to Pinterest
Labels: In the News, Womanhood