Surely This Time Putin Will Admit It! 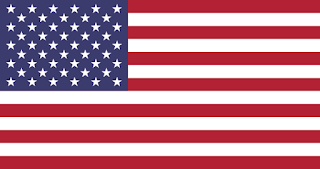 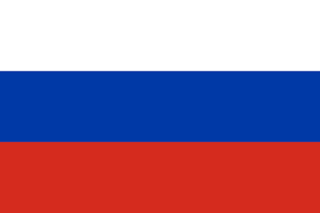 The meeting of two of the most influential leaders in the world has the potential to be disastrous or extremely successful.

Both men are professional negotiators and are capable of intelligent conversations.  While many don't have any confidence in President Trump we can look at his "fruit", which there is some that even a Democrat has to admit to.

My issue this morning is how many times is President Trump supposed to ask President Putin if Russia meddled in our elections? Trump has already asked him and who in their right mind would think Putin would actually admit to it? Let's say some in Russia did meddle does that mean all of Russia did? Does that mean the President knew it was happening and is accountable for it?

Come on people, Putin will not just admit to it and asking him over and over again will not produce a different outcome.

Are people so naive as to think America has never had influence in an election or government?

This somewhat new type of influence in social media has produced an enormous challenge that many did not anticipate and I don't believe we totally understand the scope of the influence of it.

Any type of outside influence into an American election is unacceptable and those involved should be prosecuted if possible and if not prosecuted they need to be held accountable in what ever way is legal and just.

Back to this summit, the news should not focus on the one question that has already been asked but instead investigate the other topics discussed at this summit.

The press conference will be soon, we will see.
at 8:05 AM

Email ThisBlogThis!Share to TwitterShare to FacebookShare to Pinterest
Labels: In the News, Sheri for President